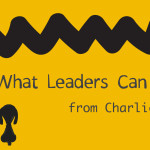 Charlie Brown. He is one of the best-known fictional characters of the last 75 years (though he first appeared in a different strip earlier, the first Peanuts Strip was published October 2, 1950). He is known by many as a lovable loser, has been often bullied, and called names (“You Blockhead, Charlie Brown!”). Charles Schultz, […] 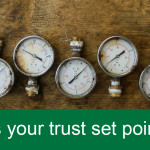 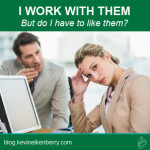 The idea for this article came from a question I recently received from a manager, who asked: What do you do when a group of people that work together have a lot of history and just don’t generally like each other? As you can see from the title, I’m not answering the exact question, but […]