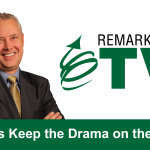 A good drama on the TV or at the movies? Awesome. Drama at the workplace … not so much. Watch this short video to learn tips for reducing the drama in your workplace. Reducing workplace drama starts with trying to understand the motivation and perspectives of the “actors.” @KevinEikenberry (Tweet It) You can learn more […] 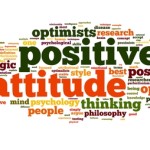