Starting in the late 1980’s I became a student of adult learning, training and learning in general.  In 1996 a book came out written by a guy whose work I was already familiar with.  I remember reading that book and as I look at it now, I see how much of what I learned there confirmed my observations and shaped my work moving forward.

The book was called Managers as Mentors.

Several years later I reached out to the author, Chip Bell, to have him as a Guest for a teleseminar with members of the Remarkable Leadership Learning System.  He accepted that invitation and in the years since we have built a relationship over the phone and through email.

Several months ago he asked if I would write one of the testimonials for the new edition of this book, which I happily agreed to do. This third edition of this book is better than ever.  It is updated, expanded and one of the world’s top executive coaches (and bestselling author) Marshall Goldsmith contributed to this new version.

As good as the edition on my shelf is; this is better. It addresses the mentors role in working virtually and digitally.  It includes insightful interviews with 6 top CEO’s and it includes a tool kit at the end of the book that will help mentors and proteges improve and build their relationship.

Today, this book is officially released for sale. Since this is the best book on mentoring I have ever read, if you have any interest in being or having a mentor, you should buy your copy now. 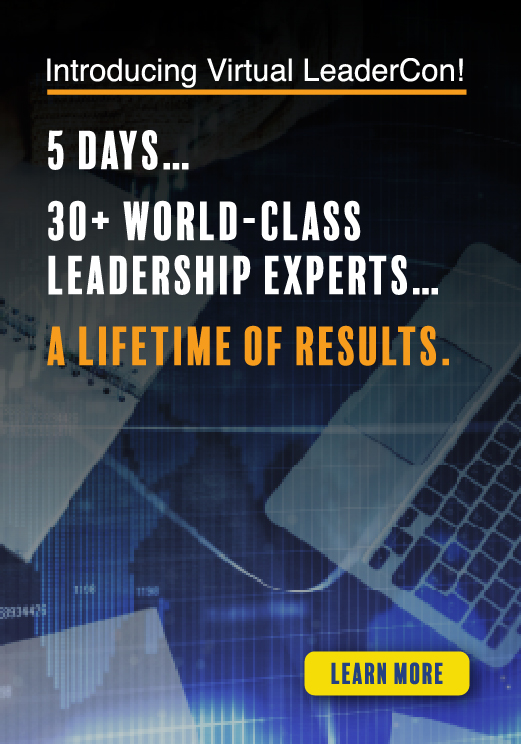 Watch the news, listen to a child, in fact listen to a whole lot of the conversations you will encounter...