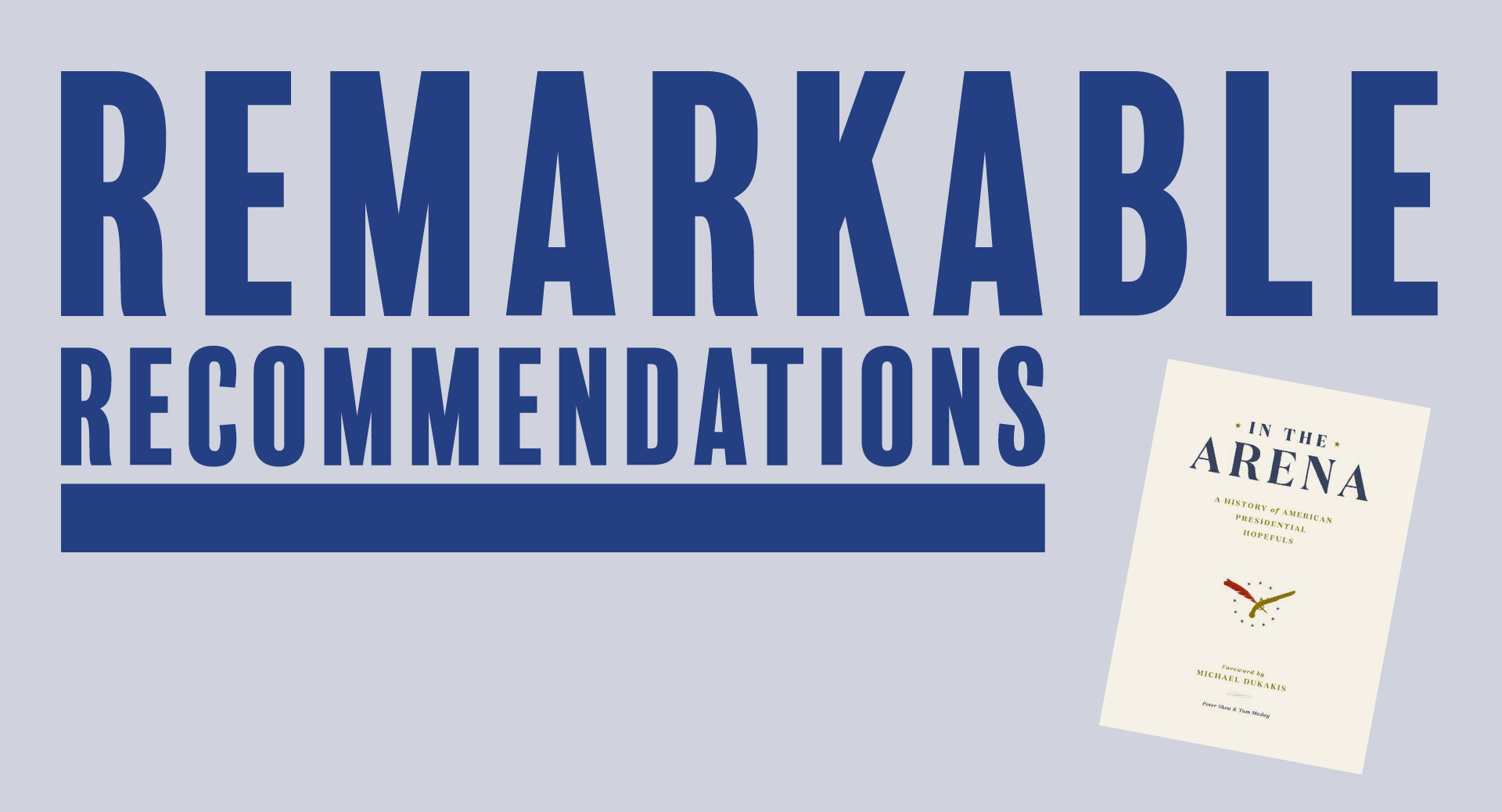 There have been 46 Presidents of the United States – which means when each of those candidates won, there was a loser. Some who lost, later won. 35 others got close, but never were called “Mr. President.” In the Arena: A History of American Presidential Hopefuls by Peter Shea profiles 34 American leaders who captured their party’s nomination for the presidency, but never reached the Oval Office.

Each of these 34 U.S. Presidential hopefuls earned a chapter in this lovely, over-sized coffee table style book. Complete with pictures, stories of their backgrounds, their lives after defeat, a brief analysis of why they lost, and compares their styles and personalities to those who beat them.

If you are a student of history, especially American History, you will love this book. And if you are like me, you’ll be curious to learn more about some of these hopefuls when you’re done.

But even if you aren’t a history buff, there is much you can take from this book as a leader. While these leaders never won the job to which they aspired, they were accomplished leaders. You can learn about their approaches, their strengths and weaknesses, and how they moved past that kind of major disappointment.

History is often written about winners. This book is about 34 people who, despite extensive lists of accomplishments, were unable to capture this one last title. It will make you think twice before calling any of them a “loser.”

I enjoyed this book, and I think you will too.