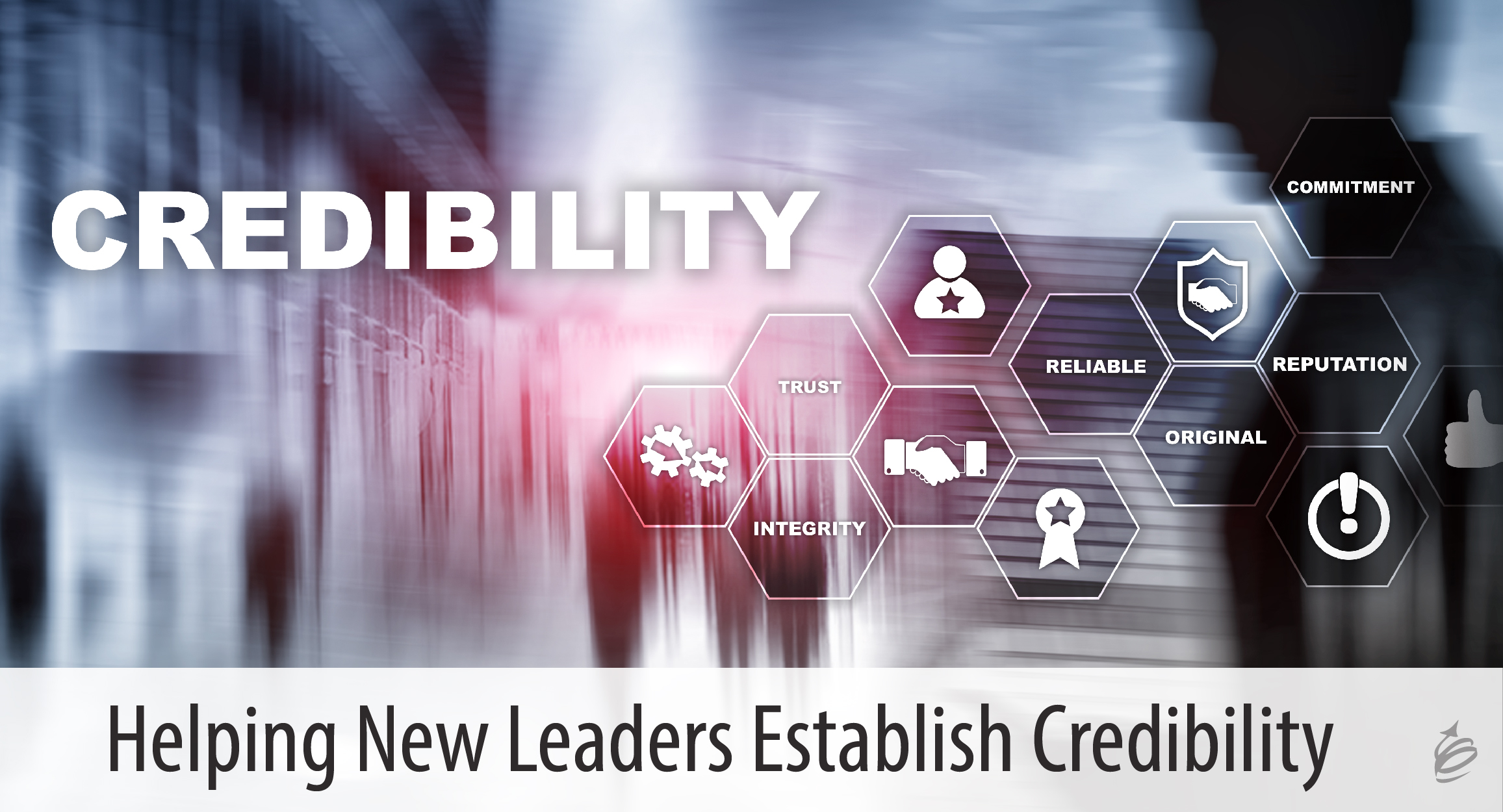 To start this conversation here are two questions you might be asking:

The answers are yes, and yes. Let’s explore some ways to do both.

Jumpstarting the Creation of Credibility

Credibility comes from a mix of expertise, integrity, likeability, and reliability. Given that, it can be earned but might come slowly – that is why thinking about how to build it more quickly is worth considering. Here are five things can you do to jumpstart the growth of leadership credibility.

How You Can Help

If you are the leader of the new leader, you naturally want them to succeed, and as we have seen credibility is a part of their success. Here are three things you can do to help them build their leadership credibility more quickly and consistently:

Doing these three things will be a big help to them as they get a great start as the leader of their new team.

Leadership credibility is too important to be left to chance and time. Use the ideas in this article and you will build healthy credibility more quickly. When you do, everyone will be more successful and effective.

If you are looking to support your new or front-line leaders, Bud to Boss has everything you need. We can customize your training to meet your unique needs. Get started by looking around here.