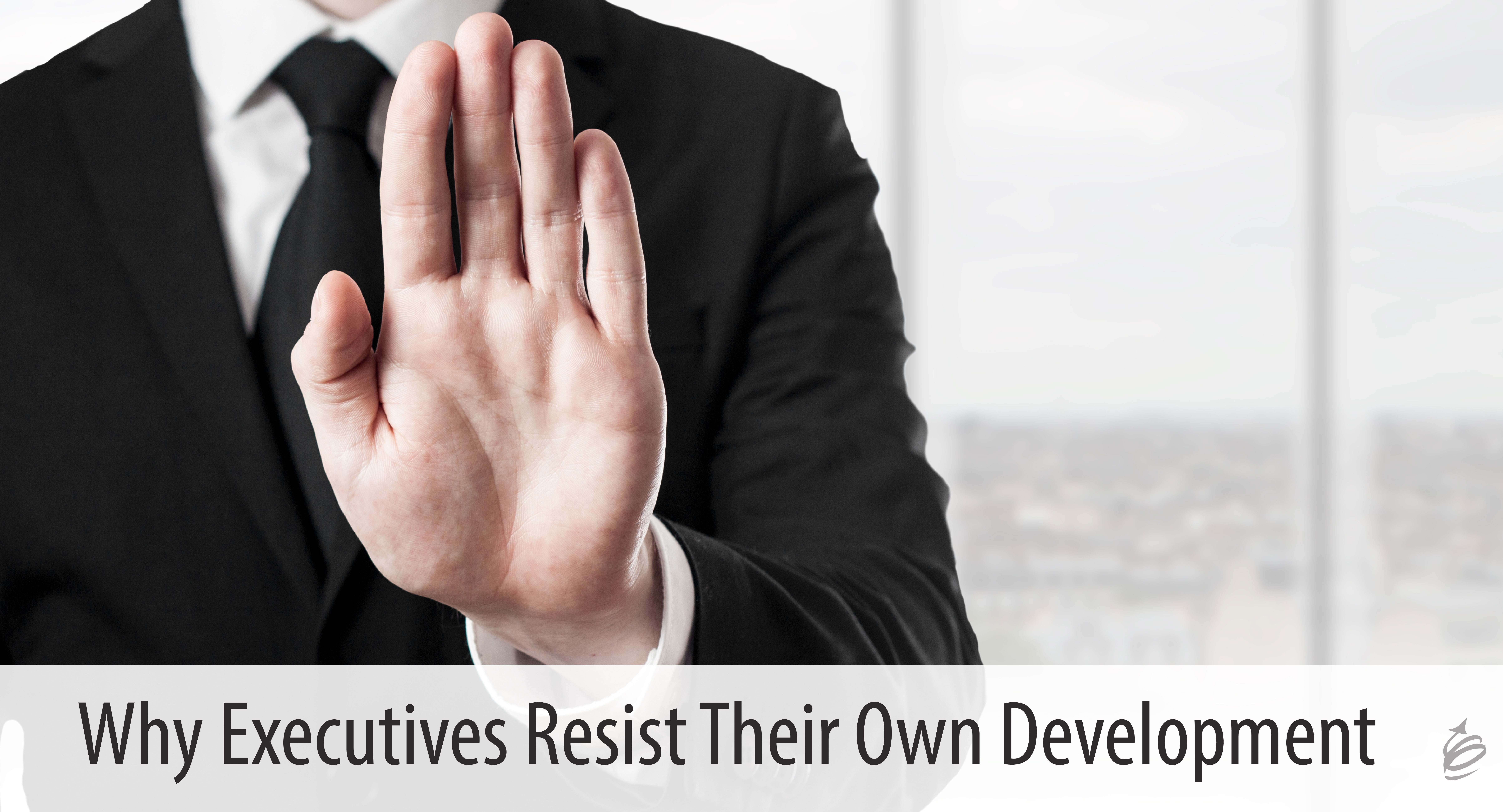 One of the reasons?

These executives resist their own further development.

I’ve talked to many in talent and leadership development who scratch their heads at this quandary. Why would executives support developing others, but resist development opportunities for themselves?

Through both observation and discussion with many executives, I have a partial list of reasons they give when passing up or avoiding their development. Here are seven reasons I’ve frequently heard.

Maybe you have heard (or said) some of those things. Perhaps they are true, and perhaps they are even the whole truth. But in my observation, there are some deeper reasons that are either not stated or are meant to be masked by one of the stated reasons above.

If you are an executive, I hope this article helps you think through your real reasons. Even more, I hope that you can get past excuses so you can continue your own development to becoming the best leader you can be.

If you found this helpful, I am going to say more and go deeper into executive leadership development in a webinar titled Keys to Developing Executives – What They Need and How to Influence Them to Do it. This webinar will take place June 11 at 11 am ET, and we have a limited number of seats still available. Learn more and sign up today!

Interacting with Me Live

As time goes on, and I have more responsibilities and Client commitments, I find myself less available to my readers,...