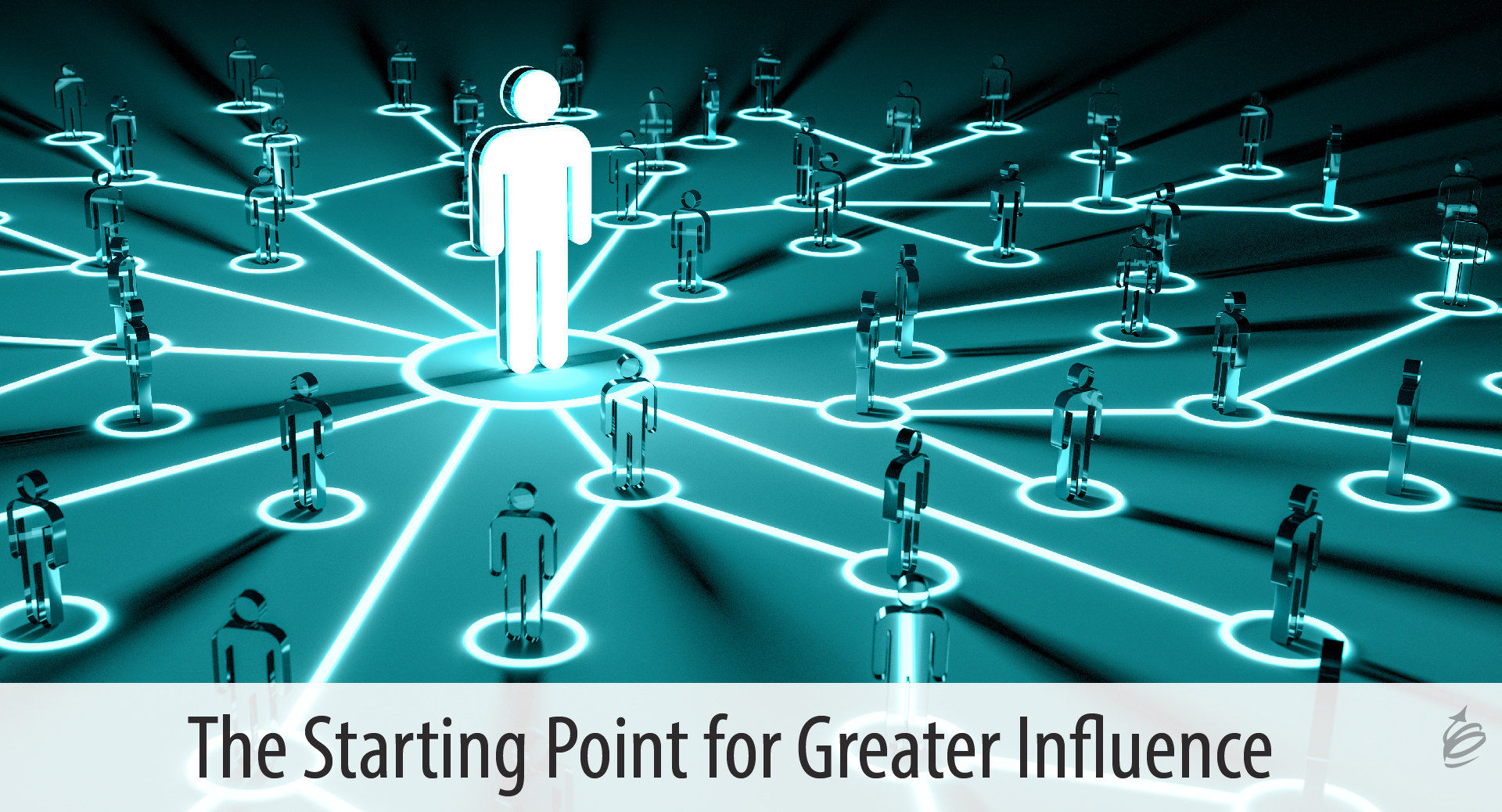 The myths point to influence as given, taken or a gift at birth.

But they are myths.

The truth is everyone is naturally influential – and have greater influence than they likely realize.  Let me prove it to you.

These three simple examples are indicators of my point.

Would you like greater influence at work, as a leader, as a parent – in all areas of your life? What if you could ethically influence and not be (or be seen as) pushy or a promoter, but as a positive persuader? Want to be more confident and apply the principles of influence to get greater results for yourself and others? If so, you can get immediate, lifetime access to the Influencing Powerfully Master Class. This fast-paced, 100% practical learning experience will help you share and sell your ideas, create greater cohesiveness on your teams, and remove stress from your life. You will likely get an idea in the first short video lesson that will change your perspective, approach, and results.