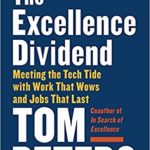 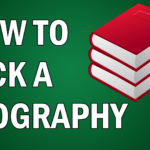 I’m a big fan of reading biographies for many reasons, so several years ago I wrote a blog post on why leaders should read biographies (you can read that here). And in response to this article, I was recently asked for tips on picking biographies. So…here you go! A few tips for picking a biography […] 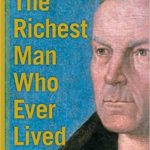 By Greg Steinmetz Before I read this book, I might have had a couple of guesses at the richest man who ever lived; but I wouldn’t have guessed Jacob Fugger. The author makes the assertion based comparing a person’s net worth to the size of the economy he operated in. By this measure (his net […] 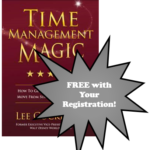 You have the same amount of time as everyone else on the planet. Think of your hero, your mentor, or anyone you look up to. Same amount of time. Anyone who cares about their results and the future would like to get more done in the time they have. And who doesn’t want to move […] 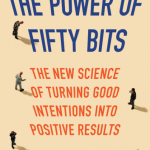 By Bob Nease If a book is about a topic of interest to me, I’ll probably pick it up. If the book is based on science and research, but written by a practitioner, I’ll start reading it. If the writing is clear, includes stories and real world examples, I’ll likely keep reading. If within the […]